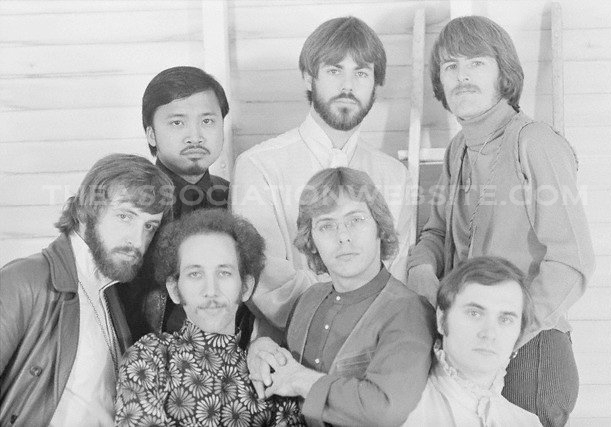 In 1967, The Association® made history being the first band anywhere to open a rock festival - the now historic, Monterey Pop Festival.

One of the most successful bands to come out of the 60’s, they have sold millions of records, tapes, CDs and DVDs as well as earned a number of achievements including a Golden Globe nomination in 1970 for Best Original Song - Goodbye Columbus.

The Association has also received RIAA certifications for 6 gold and 3 platinum records. Their album, THE ASSOCIATION GREATEST HITS (Warner Brothers) is now double platinum and continues to be one of the longest best-selling albums in the
history of the company.

Pictures, Music etc. are owned by The Association® (or credited within the site.)

Reproduction of material found within this site is in violation of intellectual property. If you would like to publish something on a blog, another site - et al please add a link to this site & credit specific individuals if a photo is credited to someone else. Thank you!